The American Health Care Act (AHCA) has passed the House, and while passage in the Senate is far from assured, the bill has injected an unprecedented level of uncertainty into the healthcare industry.

Uncertainty is often considered the bane of economic success. With uncertainty comes paralyses as economic players hold their cards tight, waiting for the chips to fall. Healthcare is no different. The paralysis prevents innovation, R&D, investment in capital—all of which hurt the patient.

Uncertainty is unwelcome in any environment, but it’s especially damaging for healthcare, an industry that makes up 27 percent of the federal budget (the second-highest budgeted item, with military spending a distant 3rd at 16 percent).

The issue doesn’t just involve two parties, or 100 stakeholders, or 1 million components. Millions of ordinary individuals, hundreds of thousands of pieces of legislation, thousands of politicians, executives, and lobbyists, and hundreds of organizations all have skin in the game. While working within this environment, forecasting the future, and making critical decisions based on those forecasts, a hospital executive has thousands of knobs to push and levers to pull, all built and maintained by hundreds of disparate participants.

The multiplier effect of uncertainty in healthcare is enormous, and it’s crippling the industry. 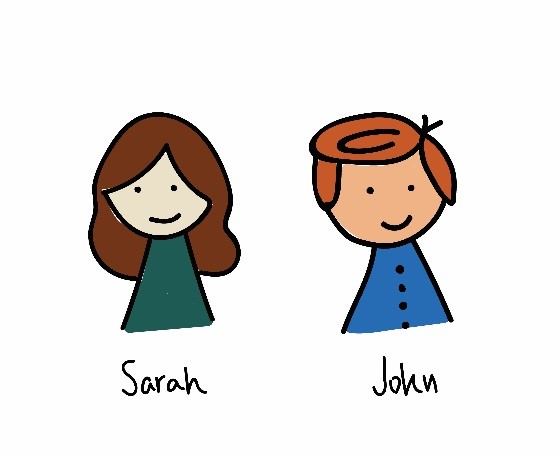 To help illustrate the impact of uncertainty, let’s compare a day in the life of a healthcare CFO, John, to that of the captain of the International Space Station (ISS), Sarah. Both are experts in their fields, have gone through years of training and, when things inevitably go wrong, have a “control panel” of knobs and levers to manipulate in order to course correct.

Let’s start with Sarah and her control panel.

Sarah knows that the control panel was built by experts and its structure and organization are identical to the one she trained on; each knob and lever also performs the same function and produces the same outcome as it did when she was first trained. 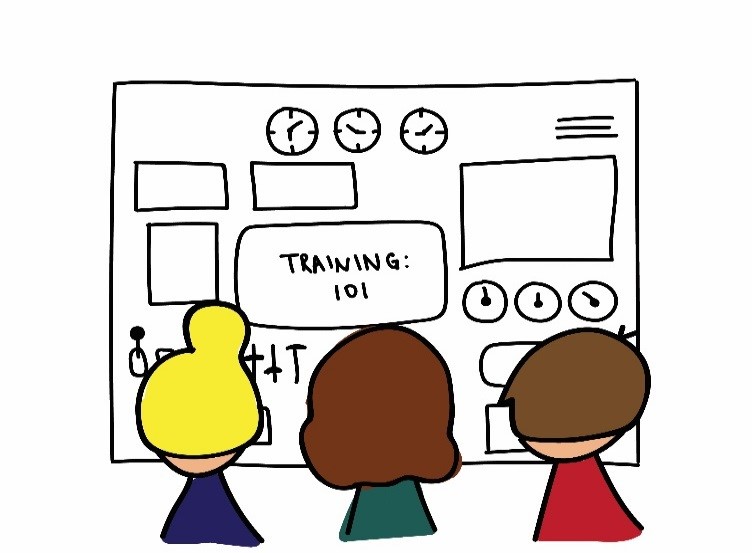 These experts are also at Sarah’s disposal to offer guidance and answer questions. 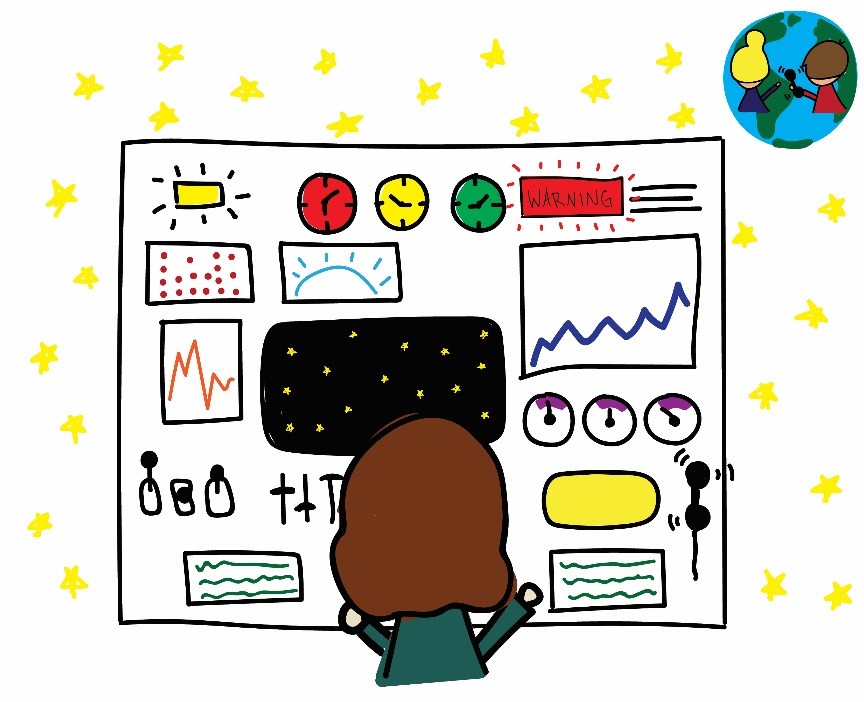 She knows that when faced with a crisis and having pushed a knob and pulled a lever, the functions of the other knobs and levers won’t have changed; they’ll produce the same results. 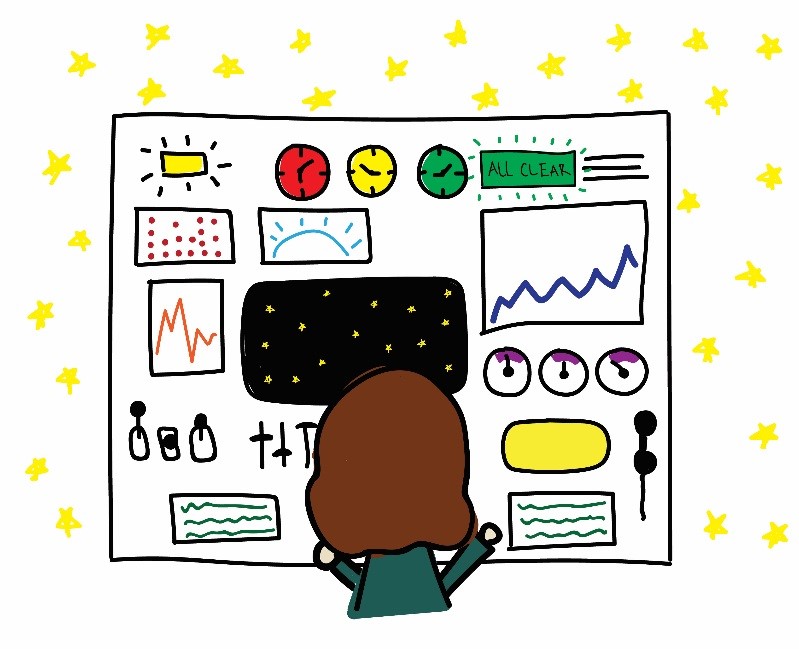 John, too, has been trained on knobs and levers for much of his career. When a crisis occurs, however, where Sarah had a finite number of knobs and levers at her disposal, John has thousands. 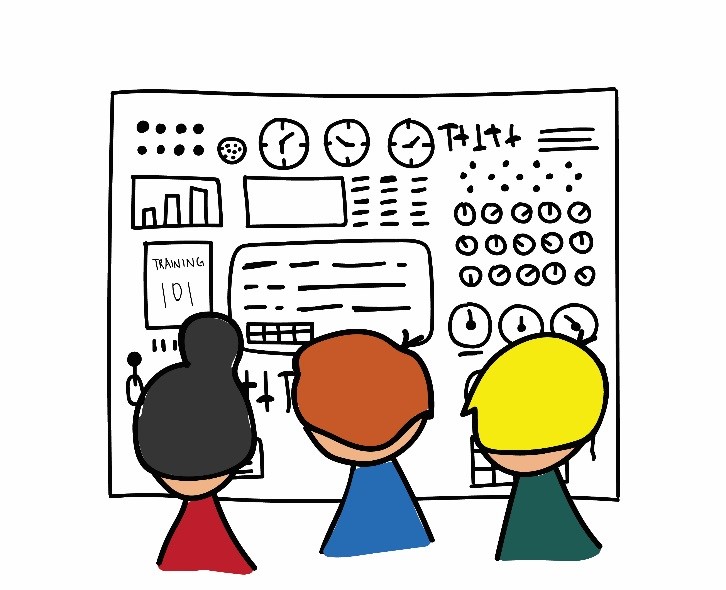 He knows the types of those knobs and levers have changed since he first trained on them. Legislation, payor mandates, demographics–all change each year, oftentimes seemingly on a whim. Sometimes, John is warned when these knobs and levers change, sometimes he’s not. These changes impact the financial and operational levers John has at his disposal to course correct by removing and adding some while changing the functionality of others. 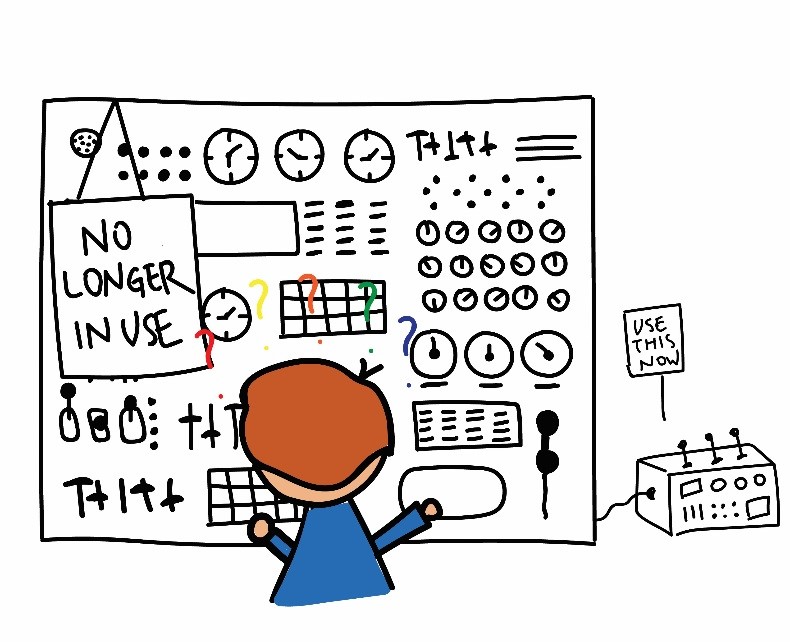 John knows that the structure and organization of his control panel is significantly different from the panel in graduate school. His current control panel is broken into many sections, each built by a different payor and interest group. The control panel he was trained on had a significant portion built by one payer–Blue Cross Blue Shield. Now, his control panel has only a small portion built by Blue Cross, with a majority built by Medicaid and maintained by state politicians. John doesn’t regularly interact with these legislators, but instead must rely on his ability to sift through the hundreds of thousands of pages of legislation and punditry to decide on the correct action. 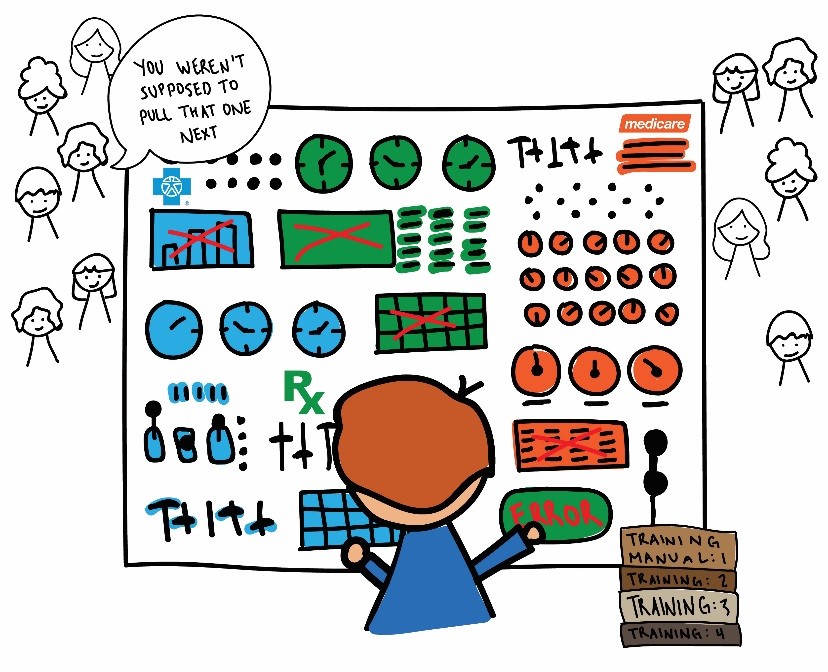 John also knows that once he’s pulled a lever, forces that he doesn’t control are put into motion, causing the other levers to have a completely different purpose. Because of regulatory restrictions limiting his ability to pull multiple levers at the same time, some now don’t work, while some will produce completely different outcomes.

Confronted with such obstacles when responding to a crisis in space, Sarah would falter, and the ISS would likely come crashing down to Earth. Yet, such uncertainty makes up the day-to-day realities that John must confront to avoid a system from folding and impacting millions of individuals. 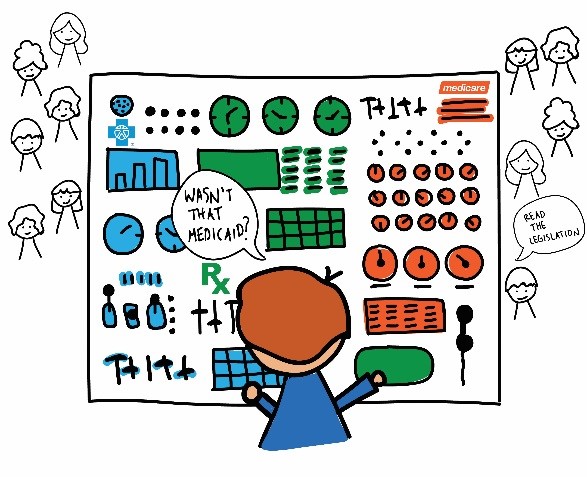 The Case for Consistency

Recently, Brad Wilson, CEO of Blue Cross Blue Shield North Carolina, cited legislative uncertainty as the main factor in the health plan’s decision to increase premiums nearly 14 percent higher than expected. A week later, Anthem cited “volatility and uncertainty” about the future of government financial support as the catalyst for their departure from the Ohio market. What’s also uncertain is how many people will lose or forego healthcare coverage and necessary care and treatment because of increases such as these and others.

Some uncertainty is inevitable; some regulations and legislative debates are beneficial and in fact necessary to protect the health care and privacy of individuals in this country. Still, all policymakers should make it a priority to inject consistency into our healthcare system.

Consistent pricing and payment models, transparency, fair regulations, and constructive rhetoric will not only help the Johns of the world keep their healthcare systems afloat, they will save lives.

The views, opinions and positions expressed within these guest posts are those of the author alone and do not represent those of Becker’s Hospital Review/Becker’s Healthcare. The accuracy, completeness and validity of any statements made within this article are not guaranteed. We accept no liability for any errors, omissions or representations. The copyright of this content belongs to the author and any liability with regards to infringement of intellectual property rights remains with them.